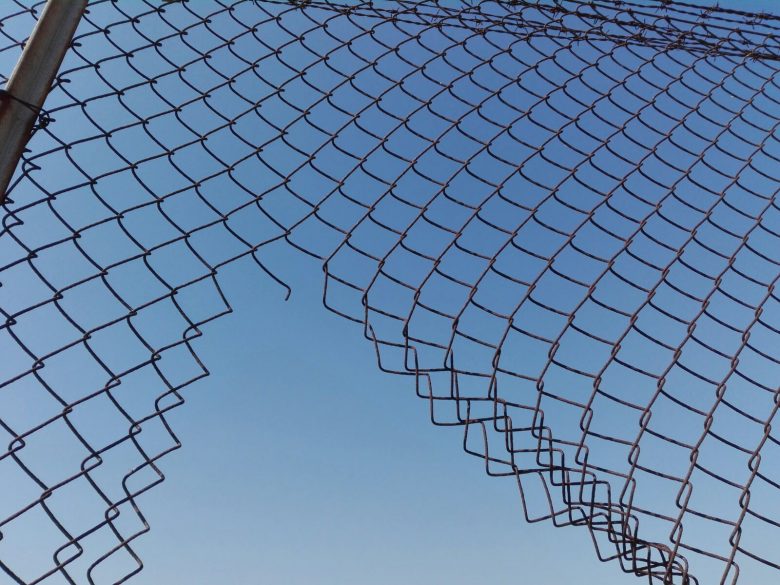 Tomorrow we went to Borgo Mezzanone, where many migrants arrived after the removal of the ‘Gran Ghetto’ in Rignano Garganico. Many of them lived there for some time. This place in the province of Foggia was a NATO airport and for ten years hosts hundreds of migrants working in fields as agricultural workers. Close to Cara there is a slum where migrants try to organize themselves as they can, building housing with cartons, wardrobes and banners for advertising, houses made of plastic, iron, every materials. We walked around Ghetto with Concetta Notarangelo coordinator of CARITAS in Foggia who told us that one a boy was recently hit and died returning from the camp because there was no light during the night so we gave them 200 reflective vest to the habitants of the ghetto. In the aternoon we met Claudio De Martino the representative of Avvocato di strada/Fratelli della stazione, the “Road Lawyer” project, first realized within the Friends of Piazza Grande who was born in Bologna in 2007 with the aim of protecting homeless people through a legal support and free counseling to people who don’t enjoy of their fundamental human rights.